Brandon, Mississippi – At 6:43 AM Brandon Police Department was dispatched to a single vehicle wreck on Marquette Road between the General Motors facility and Brown Bottling Group.

Brandon Police Department, upon arriving on scene, witnessed a single vehicle accident involving a box truck. Initial reports indicate that the driver appeared to have left the roadway and struck a power line. The driver of the box truck died on scene.

Brandon Police Department Investigators and the Rankin County Coroner are currently on scene determining the cause of death.

The name of the victim is being withheld at this time until next of kin has been notified. 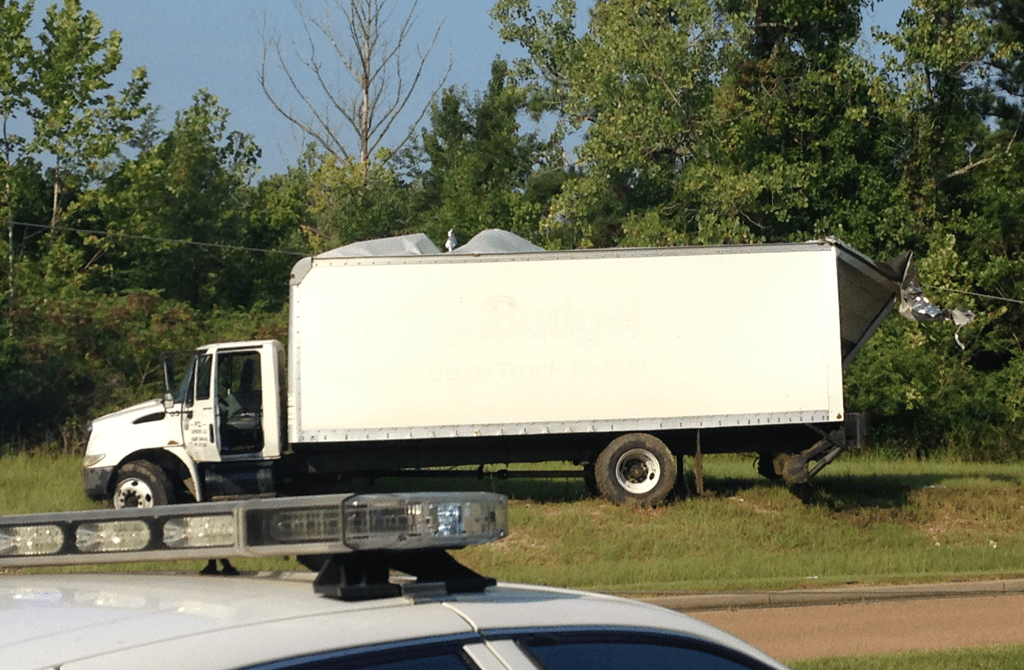 Brandon is consistently ranked as one of the Top 10 best places to live in Mississippi, as well as one of the Top 10 safest places to live in Mississippi. Brandon is celebrating her 190th birthday this year, having grown from 31 residents in 1828 to over 23,000 today. Being one of the fastest growing cities in the state, people call Brandon their hometown because of the high quality of life evident throughout the community.